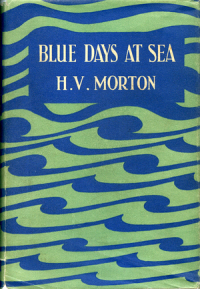 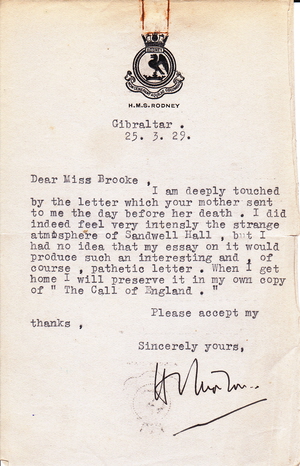 3 responses to “HV Morton, a mysterious letter and HMS Rodney”