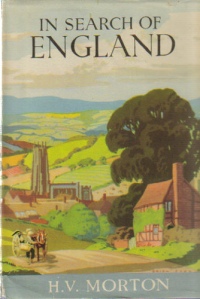 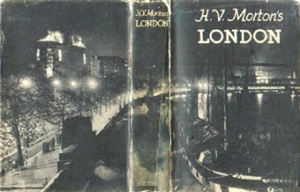 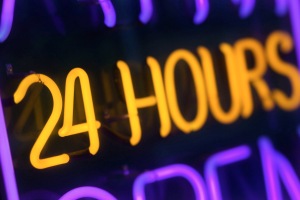 6 responses to “A few Morton Connections”